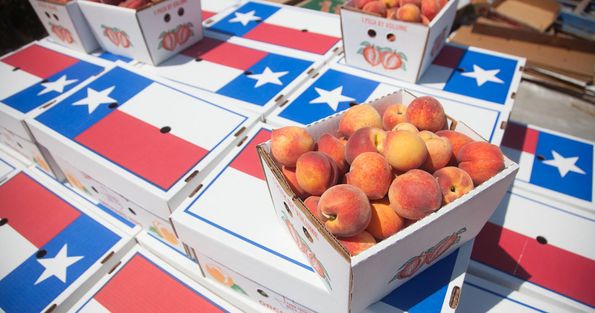 After months of gridlock, Congress passed Farm Bill. The 2018 Farm Bill represents a compromise between the House and Senate versions of the bill, and includes important wins for local agriculture and nutrition programs. The final bill more closely resembles the Senate version, which SFC joined the National Sustainable Agriculture Coalition and the national Farmers Market Coalition in endorsing.

The bill’s highlights include:

The bill now goes to the President, who is expected to sign the bill in to law.

This Farm Bill will be the law of the land for at least five years, and SFC’s work will pivot from pushing these programs across the finish line in Congress to seeing that they succeed in fulfilling their mandates at the local level.

The Farm Bill touches multiple aspects of SFC’s work in Austin. Through our work with a network of farmers and ranchers in Central Texas, we’ll be working to increase participation in Farm Bill funded programs like USDA EQUIP and CRP, which offer farmers rebates and grants to adopt regenerative agriculture best practices. SFC’s food access work, including our SFC Double Dollars project, will also continue to innovate in the growing field of farmers’ market nutrition incentives.