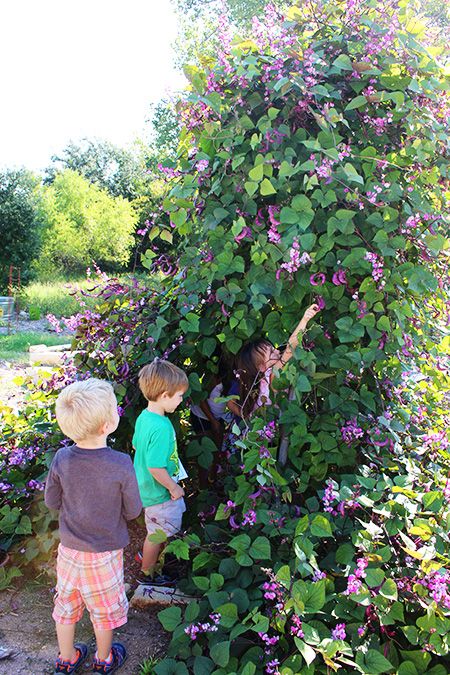 Plant Beans in Spring for a Bountiful Summer Crop

Beans are one of the longest-cultivated plants across the world, being cultivated for thousands of years for their flavor, texture, and nutrients. Evidence of their cultivation has been found in the royal tombs of Egypt to classical Greece to the earliest Mexican and Peruvian civilizations. There are thousands of varieties to choose from; it’s only a matter of finding the right time to plant them. To clarify bean classification, there are two main bean types: shell and snap beans, which are further divided according to how they grow. The main two types are known as bush and pole beans. Bush beans are generally self-supporting but need space while pole beans have twining vines that require support from stakes, strings, wires, or trellises.

In Central Texas, from mid-March until early May, it’s possible to plant snap and lima beans. Beans are warm season crops and enjoy full sun and well-drained, fertile soil. Plant most bush bean types 3-6 inches apart in rows 2-2 ½ feet apart. Stagger plantings at 2-week intervals starting in the spring until about 2 months before the first killing frost arrives (usually the first week of December in Austin). Pole beans are slightly more sensitive to cold than bush beans and take longer to mature but produce better because of their ability to get more sun by climbing. Pole beans are great way to save space in small gardens since they can grow vertically. Plan pole beans 2 inches deep and 10 inches apart, with ample room between rows. Use a trellis or other vertical support at planting. A teepee trellis is a huge hit with children and provides a shady hideout once covered by vines.

Harvest beans daily to encourage production by pinching off bush beans and using scissors for pole beans. Cut off and discard any overly mature, dry beans. The more you pick, the more the vines will produce! One added benefit of growing beans is that they enrich the soil by adding nitrogen, which is why they also make for a good cover crop if you’d rather let your gardens rest over the summer months. Planting beans can even improve the health of nearby plants in your garden, and bees and other pollinators will be drawn to the bean flowers.