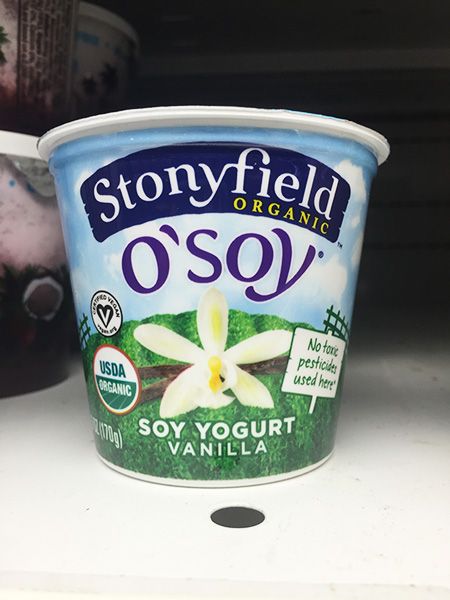 The Nutrition Labeling and Education Act of 1990 established what consumers know as the Nutrition Label, which informs consumers of the nutrients in products. The FDA is now considering altering nutrition labels to include information about added sugar in products between 2015 and 2016. This “added sugar” line would indicate to consumers if sugar was added during the manufacturing process.

Certain foods, like whole grains and fruits, have naturally occurring sugars and are nutrient dense, meaning they are very filling. When sugar is added to food in the processing of it, the sugar can outweigh any of the inherent benefits in the food. A diet high in processed food often results in overconsumption of these added sugars. The Dietary Guidelines Advisory Committee (DGAC) released an evidence-based report stating that eating excessive amounts of added sugar is strongly associated with obesity, tooth decay, and chronic diseases, such as type 2 diabetes, heart disease, etc.

Because of the large quantities of added sugars found in processed foods, a single serving of most processed products could put you almost over the recommended sugar level for the day! An example of this is a consumer attempting to make a healthy choice by purchasing Stonyfield French vanilla soy yogurt, only to notice later that a single serving (six ounces) contains 21 grams of sugar. If a woman, the consumer would only have three grams left for added sugar intake. If a man, the consumer would have consumed approximately 70% of his recommended added sugar intake for the day. This common misinterpretation of a “healthy option” makes it easier to understand how the average American consumes about 19.5 teaspoons/78 grams – over 3 times the recommended amount of sugar a day!

What does the public think about the nutrition label change? Compiled statements found contradicting opinions. Health professionals, public interest, government, and academia strongly support the change and disclosure of added sugar levels. Food industries believe the change will injure profits, as 74% of packaged foods contain added sugars. In an ideal world, public and consumer health would be prioritized over wealth and profits. But will the FDA make the decision to overrule the food industries efforts to stop our nutrition label change?