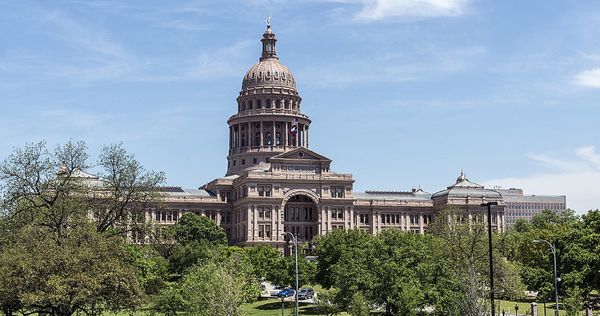 Improvements include clarifying what constitutes a pickle (yes, we’re serious) as well as extending Cottage Food protections to fermented, and some canned foods. The House version of the bill also includes a provision—supported by SFC—that would allow farmers producing on a small scale to sell frozen fruits and vegetables directly to consumers.

Bills (Senate Bill 932, House Bill 2009) aimed at tackling the issue of burdensome permitting for small farmers and ranchers also made progress in the House and Senate. Senator Bryan Hughes (Mineola) and Representative Terry Wilson (Marble Falls) introduced bills that would cap the amount that Texas’ hundreds of local public health organizations can charge farmers, ranchers, and other farmers market vendors to conduct business in their jurisdictions.

Newly-elected Senator Nathan Johnson (Dallas) also filed legislation (SB 789) that would allow farmers and ranchers to sample their products at farmers markets without incurring the cost of a separate permit. Texas created our wonderful network of Farm to Market roads in the early 20th century to give farmers access to local markets. Reducing the cost of occupational licensing for direct-marketing farmers is a critical first step in creating a regulatory environment were local agriculture can thrive.

Finally, the Texas Legislative Council—which must approve all bills filed in the Texas Legislature—gave the thumbs up to a bill supported by SFC and the American Heart Association that would both create a statewide SNAP incentive pilot and study the impact that local nutrition incentive programs like SFC’s Double Dollars are having in communities across the state.

Stay tuned for updates as these bills work their way through the legislative process during the next few months.