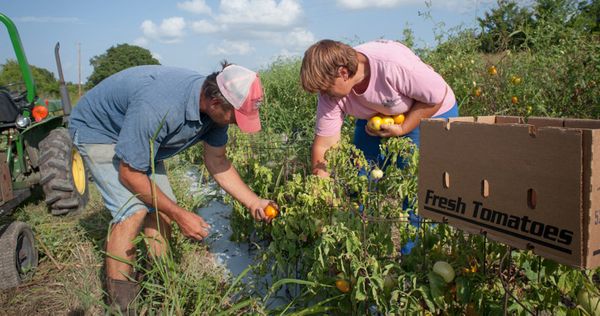 Springing Forward at the Texas Capitol

Spring has sprung at the Texas Capitol! The birds are chirping, the peach trees are blooming, and yours truly (Alex Canepa) is sweating buckets in a necktie. One thing we aren’t sweating is S.B. 776, a bill recently filed by state Senator Judith Zaffirini that would create a full-time position (known as an “ombudsman”) in the Governor’s Office of Economic Development.

This person would be tasked with helping small farmers, ranchers, food businesses, and farmers markets navigate the byzantine world of permits, programs, and state agencies. 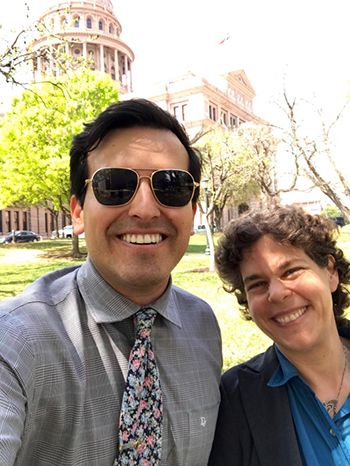 Agriculture is a unique economic sector as even the smallest firms (family farms and rural food business) are often subject to federal, state, and local permitting/regulations. Unlike large agribusiness - many of which have entire compliance departments -most of the farmers and ranchers you see at our SFC Farmers’ Markets do their own paperwork.

A dedicated government employee, tasked with helping farmers and rural businesses (not to mention non-profits like SFC) get immediate answers to permitting and regulatory questions, would be a valuable public service that will pay the state long-term dividends.

Regular readers of the Policy Beet’s diatribes will know that SFC’s policy priorities this Texas Legislative session include reducing the cost (measured in both time and money) that small farms and ranches face complying with occupational licensing. Structural inequities in the food system are perpetuated by dozens of small roadblocks. If created, the office of the Ombundsman would not only be able to clarify existing law, but would also be able to recommend legislation that would improve the competitiveness of the state’s farm-direct sector.

Regulations that dissuade small-scale agriculture and startup food enterprises from thriving hurt the Texas economy. Our state frequently prides itself on its economic competitiveness. So it should trouble us all that, according to the USDA, each year California—the state closest in population and agricultural output to Texas—brings in eight times as much farm direct revenue( $2.8 billion to Texas’ $357 million).

We were proud to join the Farm and Ranch Freedom Alliance and the Texas Organic Farmers and Gardners Association this week to testify in support of the bill before the Senate Agriculture Committee. We’ll let you know more as soon as the Committee plans to vote on the bill.