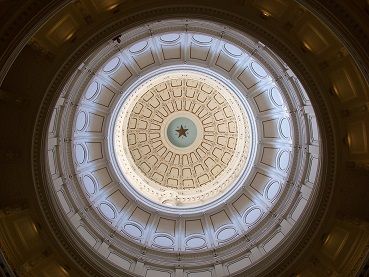 SFC supports HB 231 / SB 700 because there have been numerous occasions where small, diversified farmers that are part of the local food network in TX have been denied ag valuation or have had trouble obtaining it.

SFC supports HB 3324 to improve food access for Texans based on the particular community’s needs.

SFC supports SB60 so that school districts may choose to spend additional funds on Texas-grown agricultural products to support the Farm to School movement and Texas agriculture.

SFC supports HB 1926 because the creation of value-added small home businesses would also be able to contribute to the direct to consumer food movement.

SFC supports HB 57 because licensed farmers selling raw milk at a farmers’ market is safer and easier for consumers.

What else would this bill do?

SFC opposes SB 1172/ HB 2758 because local jurisdictions need to retain their ability to protect their farmers and communities.