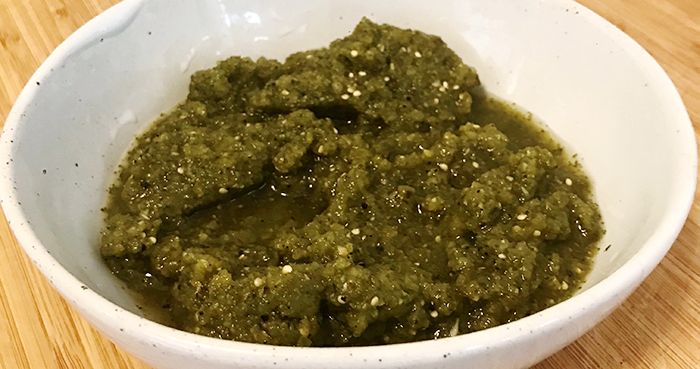 How To Make Homemade Salsa Verde

This traditional Mexican recipe is a great staple to have in your locker. It goes well with tacos, eggs, and soups, or as a dip on its own!