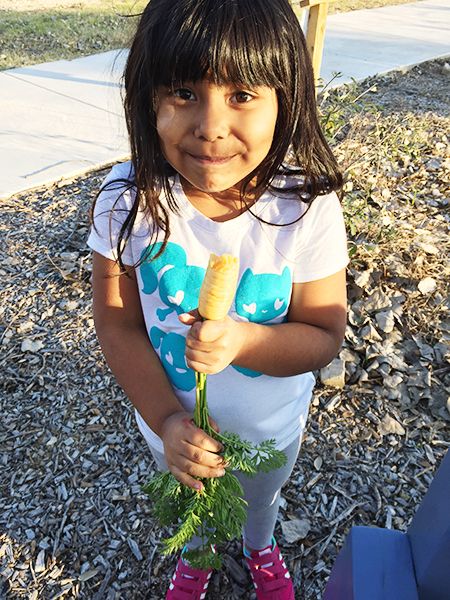 For weeks now, the courtyard in front of the SFC office has been abuzz with the fun sounds and sights of kids participating in various summer camps. Some of these camps are visiting us for the half day Local Food Field Trips that we offer mid-June through July, while others have been participating in various summer camps hosted by our neighbors at Creative Action. It’s been a summer of fun and learning over here!

SFC is very excited to be pairing up with Creative Action in a summer camp happening the first week of August – which is also National Farmers’ Market Week - where we get to spend half of the week educating youth in fun ways about local food systems, healthy eating and cooking, and all the many things that can happen in a food garden. The Farm Direct team has some extra fun activities planned for these campers that will coincide with Farmers’ Market Week. Our campers will put together their own farm stands with a bounty of materials and role play buying, selling and trading their produce and herb bouquets (that they harvest themselves from our garden) with one another. Afterwards, campers will get a tour of our SFC Farmers’ Market East that happens directly in front of our building on Tuesday where they will have the chance to see what it’s like to work at a real farm stand by helping vendors stock and sell their goods. They will also have shopping lists and Market Dollars to shop for their own produce which they will use the following days in making recipes for their own snacks! A full circle of Growing, Sharing and Preparing will happen throughout the week, and it will be beautiful.

Make sure to take part in National Farmers’ Market Week August 2nd – August 8th by visiting and supporting all four SFC Farmers’ Markets. Stop by early into the East market near our office on Tuesday to purchase your produce with the help of a summer camper!