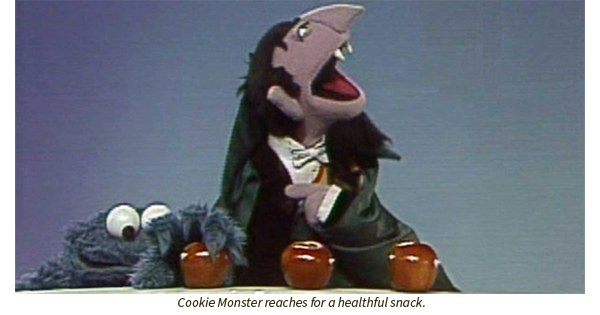 Just as important is the Census of Agriculture. It gives policymakers and organizations like SFC a guide on how we can structure our priorities based on facts on the ground (or, rather, the “facts in the ground”).

Our friends at Civil Eats have done a terrific multi-part blog series detailing the national trends found in the 2017 Census of Agriculture. In fact, we enjoyed it so much we wanted to learn more about what it says about Texas because, as we all know, “it’s like a whole other country.”

The 2017 Census of Agriculture for Texas is kind of a downer. Between 2012 and 2015, the total value of our agricultural products decreased 1.5% while the state’s Gross Domestic Product (GDP) increased by about 15%.

The decrease in our agriculture sector was driven by low commodity prices, particularly for corn, wheat, and cotton. At the same time, the cost of “inputs,” (Ag slang for the stuff that you need to buy to make plants and animals grow) skyrocketed.

Our cattle industry still bears the scars of the historic drought of 2010-2013, and fruit and vegetable production—once a mainstay of our agricultural portfolio—also continued its decade’s long slide as low-cost imports drive Texas farmers from the tomato and berry markets.

Over the next month, we will be blogging about the “State of Texas Agriculture”. We’ll be sharing with you all the things we learned in the 2017 Census of Agriculture, and what it all means for the future of our local, regenerative farmers.

We believe in the regeneration of rural communities and a local food system where more farmers and ranchers can make a living selling food directly to their neighbors. That means that we’ll be highlighting statistics like the growth in “Direct-to-Consumer” agricultural marketing (think farmers markets and local food hubs), and the acres used in the cultivation of certain crops and the raising of certain animals.

While the Census of Agriculture provides a snapshot of Texas farming and ranching, uncertainties like trade wars and climate change could complicate things even further.

We know - reading the Census of Agriculture sounds about as boring as watching grass grow (which is actually documented in the Census of Ag), but we will do our best to add levity and share the most important facts you need to know.