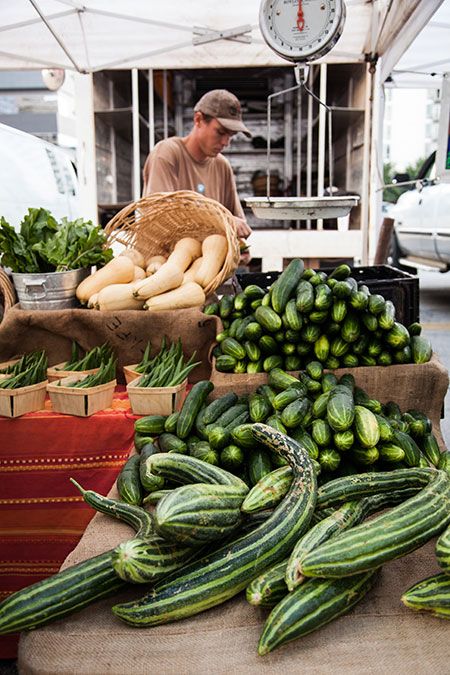 Some people are born chefs. That’s not David Ansel. The story of the Soup Peddler is a love story at heart. In love with a girl, a town, a way of life and inspired by the flavors he’d encountered in his travels, David set out on a classic Austin journey: he started his own thing. After rounding up a few adventurous subscribers, David outfitted his bike with a milk crate and started delivering containers of soup to his friends in South Austin (including that girl). As he pedaled his creations, week in and week out, his fan base grew (they call themselves “soupies”) and gradually David got the attention of local, and then national, press – including the Food Network, Food & Wine Magazine and NPR’s The Splendid Table. His book, “The Soup Peddler’s Slow and Difficult Soups,” is an illustrated, fictionalized memoir of his early years, with recipes.

Fast forward a dozen years: David and the girl are happily married; they have a daughter, Mia, and a house in South Austin; The Soup Peddler has two “Real Food & Juice Bar” storefronts in addition to the original weekly home delivery service; and David is a mainstay of Austin’s food scene. The Soup Peddler menu has expanded beyond soups, but remains true to its from-scratch, seasonal, and unpretentious roots. It includes breads from Moonlight Bakery as well as seasonal and specialty ingredients from local suppliers like Farm To Table, local farms Johnson’s Backyard Garden and Tecolote Farm, and local butcher shop Salt & Time.

Read on for an interview with the original soup pedaller himself--and if you're inspired, you can learn to make soup from him in our kitchen on May 12th! Click here for more details.

How many gallons of soup do you make a week?

Personally? Zero. But in mid-winter, our chefs make a whole lot for the size of the kitchen we work in. A few hundred gallons, maybe 400-500 per week. That’s miniscule, honestly, but doing it with real stocks and 100s of different recipes makes it quite a challenge.

Do you make really big batches at home, too?

No, I only have a few mouths to feed and even with guests, my favored home pot is a 5qt Dutch oven so that’s where I max out.

How often do you cook at home?

My wife takes care of breakfast and lunch for herself and our daughter, Mia (I don’t generally eat those meals), and I take care of dinners. We generally go out to dinner on Wednesdays, so I pretty much cook the other nights, depending on various factors.

Which soup recipes are your favorites for the freezer?

Stock is what goes in the freezer. That allows you to cook everything else more or less instantly. Of course I stash Soup Peddler soups in the freezer. Generally speaking, bean and veggie and meat soups fare best, purees are good but potato soups are awful.

What seasonal ingredients that will be in heavy rotation in the Ansel home this summer, and what are your favorite ways to serve them?

Cooking gets pretty darn elemental in the summer… my favorite summer meal is from my hometown of Baltimore, and that is a crab cake, barely boiled sweet corn, and thick sliced tomatoes with salt and pepper. I also look forward to the patty pan squashes, the heirloom zucchinis, and the Ichiban eggplants. We cook a whole lot of ratatouille…I’ll show how to make this in a pressure cooker in class on May 12th.

Your food is so elegantly simple. What’s the secret to making food that is both simple and interesting?