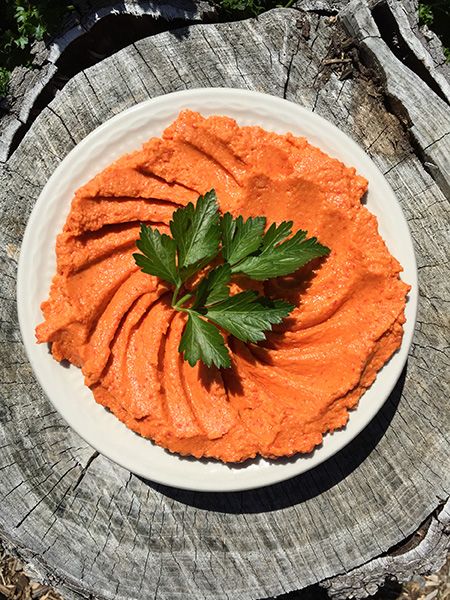 Get Sweet, Spicy and Colorful with Peppers

Pepper planting time each spring is truly an exciting one. There is such an amazing plethora of pepper varieties that choosing which to plant feels akin to filling a candy shop grab bag as a sugar-loving child. The wide array of pepper varieties--from tiny, round Pequín to long, narrow Tabasco; from chartreuse Banana to crimson Thai; from scalding Habanero to refreshing bell--reflects both a 6,000-year history of cultivation and the spread of peppers as a culinary staple across the globe.

Peppers, also known as chilies or chiles or by their genus name, Capsicum, are members of the nightshade (Solanaceae) family, along with tomatoes, potatoes, and eggplants. Like other nightshades, peppers originated in the Americas, and were domesticated first by the peoples of what is now southern Mexico. At the time of the Spanish conquest, the people of this region were cultivating many varieties of peppers and used them as both food and medicine. The Aztecs and Maya famously used chili peppers to flavor the beverages they would make from chocolate. Upon their arrival in the Americas in the 15th century, Spanish and Portuguese explorers quickly recognized the culinary and medicinal the value of this crop (as well as its similarity in flavor to black pepper, hence the name they called it), and it pervaded the spice trading routes of the time. Peppers are now cultivated on every continent except Antarctica, and Ethiopian stews, Indian curries, and Korean kimchi.

Peppers are prized for good reason. They are rich in Vitamin C, an excellent source of potassium, magnesium, and iron, and a good source of B Vitamins. They also have antifungal, antibacterial, and antiparasitic qualities, so they help fight infection. Counter-intuitively, substances in hot peppers are useful in the treatment of certain types of pain, including arthritis and nerve pain. Finally, dried peppers can be used to deter mammalian pests like squirrels (or elephants) from raiding a garden (or a farm in India).

So, how can you grow this inspiring fruit in your garden this spring? Select your varieties (the fun part!). We suggest seeking out varieties appropriate for Central Texas by purchasing seeds or transplants from a local nursery. Varieties that do well here include Shamrock and California Wonder sweet peppers and Hidalgo Serrano, Long Red Cayenne, Jalapeño, and Hungarian Wax hot peppers. Find a spot with healthy soil and good drainage. Peppers will thrive in full sun to part shade, and do best with morning sun and afternoon shade. If you are starting from transplants, plant them in mid to late March, after the danger of frost has passed, or in early September, which provides enough time before our usual first frost to allow for a harvest. If starting from seeds, plant your seeds indoors eight weeks earlier, and transplant when seedlings have reached four to six inches in height. Pepper plants vary greatly in shape and size, so check the spacing requirements and height at maturity for each variety. Generally, plants need to be spaced 18 to 24 inches apart. Keep plants well mulched, and add compost or fish emulsion when plants bloom.

When your peppers are ready to harvest, snip them off with scissors or pruners--don’t break them off, as this damages the stems. Peppers can be preserved for year-round use by drying or pickling them. Because it’s just now time to plant peppers, you won’t find them at local farmers’ markets, but you can still enjoy them in this flavorful recipe, which uses roasted and jarred red bell peppers.

Roasted Red Pepper hummus is a colorful recipe that’s perfect for a snack when paired with matchsticks of raw vegetables or crackers. Feel free to use it as a spread on a sandwich as well. During pepper season, if you roast your own peppers, replace the jarred peppers with the fresh ones, keeping in mind that you may need to add some water to add moisture to the recipe.

Place all ingredients except salt and pepper in a blender or food processor.

Blend until well combined and smooth.

Add a pinch of salt and pepper to taste.