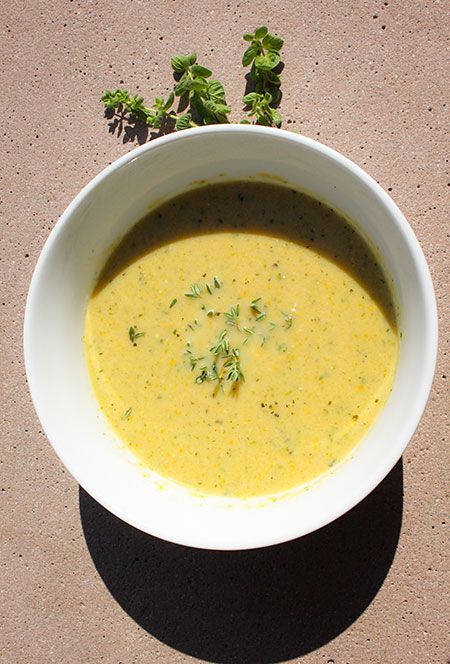 Maize which is more commonly known as corn, is one of the most ancient food crops in the world. Originally domesticated in Mesoamerica, the Olmec and Mayan cultures cultivated corn for its grain, which easily grew in different climates. When grown with squash and beans, corn forms the nearly perfect agicultural and nutritional trifecta called the “Three Sisters,” which was common throughout various Native American peoples. The corn plant acts as a natural support for the vining bean plants and adds carbohydrates to the diet, whereas the beans and squash add protein and vitamins.

There are hundreds of varieties of maize in existence. Today, however, more than 98% of the corn produced in the US is a variety used in livestock feed and food manufacturing but is inedible to humans. Sweet corn is a variety that humans eat and can be grown in gardens during the hottest months of Central Texas.

Sweet corn is a natural mutation of maize with a high sugar content. It is harvested while still immature and eaten as a vegetable instead of a grain (e.g eaten fresh instead of dried and ground into corn flour). However, once sweet corn is picked, its sugars quickly convert to starches meaning that it must be eaten or preserved quickly. Varieties that are best to grow in Travis County include Ambrosia, Country Gentleman, How Sweet It Is, Kandy Korn, and Silver Queen.

Sweet corn can be planted either from March 15 through April 15 or from the June 1 to August 30. Starting seeds indoors is not recommended, nor is purchasing sweet corn transplants. Corn needs full sun, so be sure to plant in the sunniest spot in your garden. Plant seeds 1 inch deep, 4-6 inches apart, with rows approximately 30-36 inches apart and keep seeds well-watered. Since corn is pollinated by wind, it is important to plant corn in blocks of at least four rows rather than longer, fewer rows.

Once plants grow to about 4 inches tall, thin to 8-12 inches apart. Be very careful not to damage roots when weeding as their roots are shallower than most plants. Water at a rate of 5 gallons per square yard per week. Once the corn begins to grow tassels, shake the tassels so that the pollen can spread – remember that each string of tassel on a corn plant is connected to an individual kernel!

Harvest sweet corn when the tassels begin to brown and the cobs are noticeably swollen. The kernels should be full and milky in appearance. When harvesting a cob, pull the ear downward and twist to take off the stalk; do not simply yank or rip.

One of our favorite ways to cook with fresh corn is in soups, as it imparts a wonderful and sweet taste. You can make the following recipe with canned or frozen corn, but it will not be as sweet as using fresh corn off the cob.

Heat oil in a large saucepan over medium heatAdd onion and cook, stirring, for one minute. Add squash and 1 teaspoon herbs and cook, stirring occasionally, until the squash starts to soften, three to five minutes.

Add broth and salt; bring to a boil. Reduce heat to a simmer and cook until the squash is soft and mostly translucent, about five minutes more.

Blend with a stick blender or transfer to a blender and puree until smooth.

Return the blended soup to the pan and stir in corn. Bring to a simmer over medium heat and cook, stirring occasionally, until the corn is tender, three to five minutes more.

Serve garnished with the remaining two teaspoons herbs and the feta or queso fresco.

To remove corn from the cob, stand an uncooked ear of corn on its stem end in a shallow bowl and slice the kernels off with a sharp, thin-bladed knife. If making a soup, after cutting off the kernels, you can reverse the knife and use the dull side to press down the length of the ear to push out the rest of the corn and its milk.